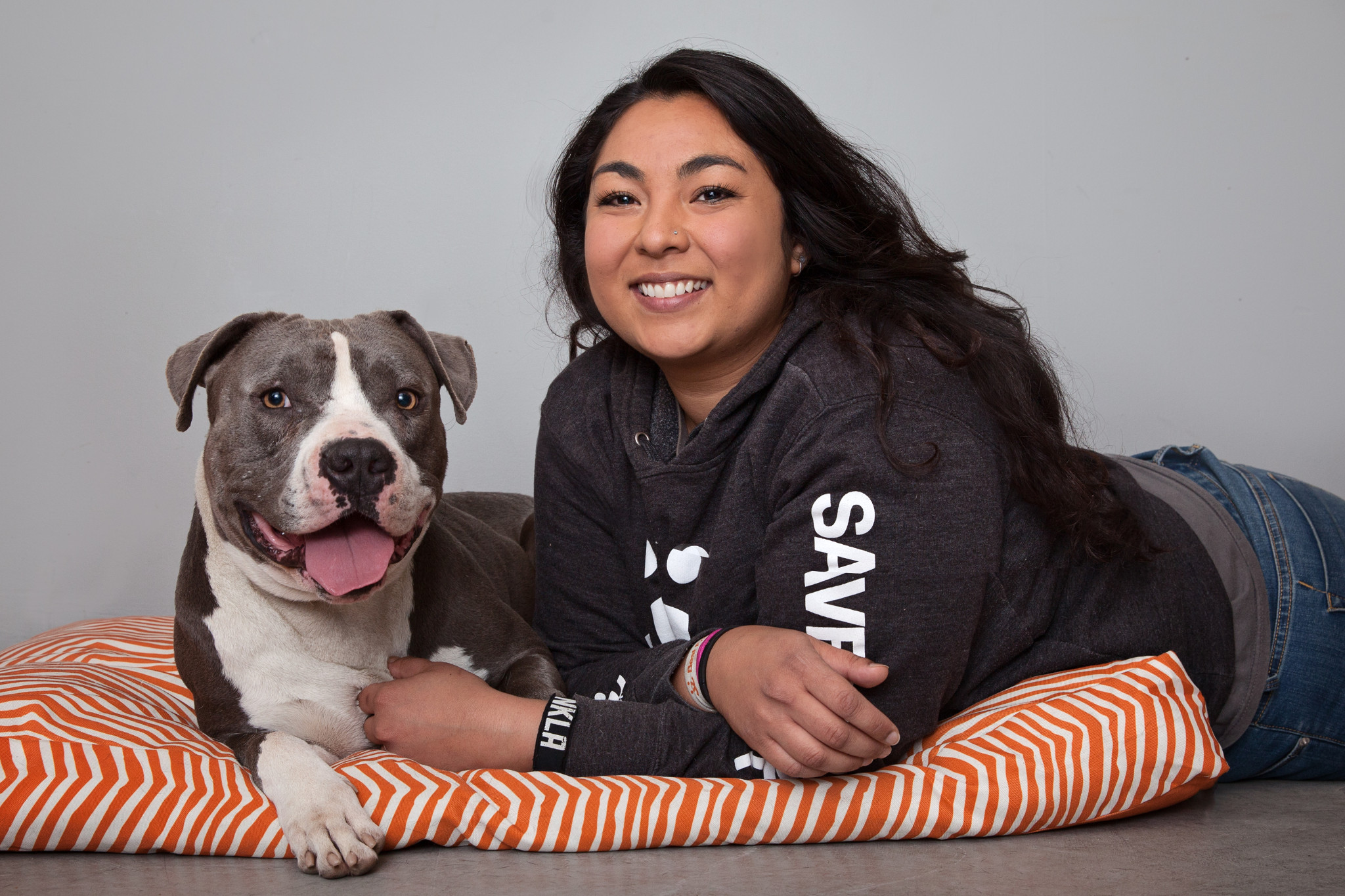 Alyss Tsukayama is a manager for the Pacific Region. She began her career with Best Friends in 2013 as a caregiver at the NKLA Pet Adoption Center in Los Angeles. There she quickly found her love for understanding behavior and enrichment in shelters. Alyss moved on to her role with the admissions department at the Best Friends Lifesaving Center in Mission Hills, California. During her time with the department, the team developed many innovative programs to help support the most at risk medical dogs and cats in the Los Angeles Animal Services system and helped transport thousands of animals from the shelter to the lifesaving center. During this time she also deployed to Texas during Hurricane Harvey with Best Friends. Her most recent role with Best Friends was overseeing a high-volume transport program that traveled from Los Angeles to Northern Washington. She is very excited to be part of the team and bring her colorful background of experience to accomplish the goal of no-kill by 2025.

Alyss was born and raised in Hacienda Heights, California. She now resides in a tiny bungalow in South Los Angeles with her four dogs – Theresa, Dozer, Mandy, and Muggsy (@ourhappyshack) and her human partner, Jose. They actively foster dogs for Best Friends LA and Angel City Pit Bulls.