Best Friends National Adoption Weekend is a network partner exclusive event created to help organizations like yours adopt out more animals. Participating partners have access to a robust marketing toolkit, national exposure on the Best Friends website and social channels, inclusion in paid national ads in your community, local and national press releases, as well as stipends for every animal adopted.

Registration for the September event is now closed.

Want to make sure you are first to be notified about similar events in the future? Opt-in to our emails

Highlights from the September event include: 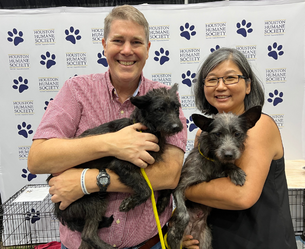 Nearly 10,000 animals adopted and $700,000 in adoption stipends distributed during the July event

Below are some highlights from the most recent 3-day event: 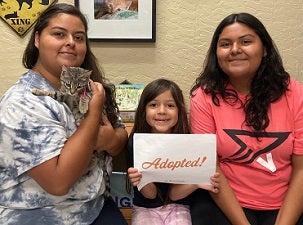 Over $178,000 distributed to participating network partners during National Adoption Weekend in May 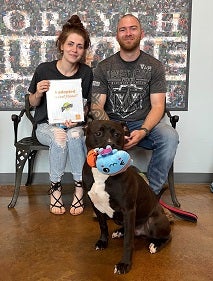 Check out the program spotlight, Best Friends National Adoption Weekend – Take Two!, for more about the results of this event.