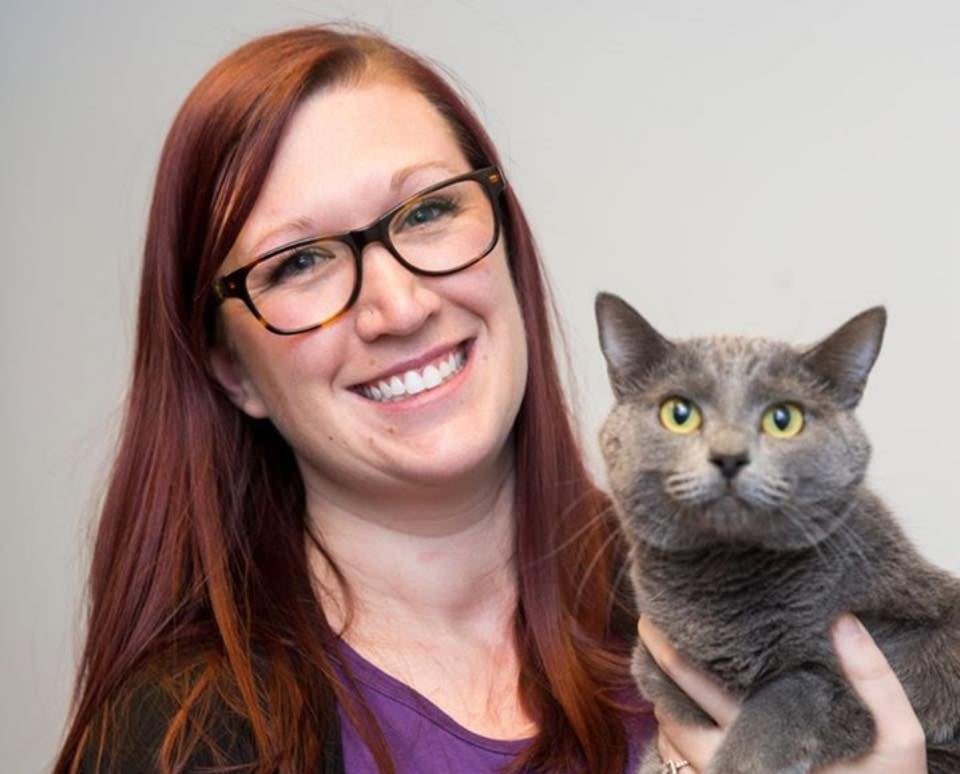 Tiffany Deaton is a senior strategist for the Southeast region, joining the team in December 2019. She is focusing on Florida and will be working with state partners and shelters to help identify areas of need and where lifesaving can be improved. She will be working to build relationships and augment the state coalition to expand collaboration as much as possible to help save animals across the state. She wants to see Florida drop in the rankings over the next two years – time to set some records!

Tiffany’s background in animal welfare started almost 12 years ago. She worked for a high intake/open admission facility in Denver, Colorado, with an annual intake of about 20-25,000 animals. She started as an adoption counselor and quickly moved into the receiving department, helping people who could no longer keep their pets or found strays in the community. From there, she moved into managing their foster and rescue program, which oversaw the movement of more than 3,500 animals between foster homes and those leaving to rescue. This was often the landing spot for pets as a last resort for a positive outcome, and included dogs, cats, pocket pets, exotics and birds.

Since 2013, she has worked with Best Friends, originally with the adoptions/foster regional team in Salt Lake City. The Salt Lake City team did not have a center and were strictly foster based at the time with a small network of less than 25 foster homes. She expanded that capacity to support the newly opening Kitten Nursery, resulting in almost 200 local foster families. She then transitioned into a position as the operations assistant where she wrote and implemented standard operating procedures for all departments and helped open the Neonatal Kitten Nursery. After that, she became the veterinary services manager for 4.5 years before moving to her current position in the Southeast region.

While in Salt Lake City, Tiffany oversaw the teams’ two high volume spay/neuter clinics, their statewide spay/neuter voucher programs for low-income families and community cats, as well as all onsite medical care and flow for animals in the regional program. She also opened one of the spay and neuter clinics, so she is open to talking to anyone interested in expanding their spay/neuter program or opening a clinic and what it entails.