You know those super viral animal-related articles you see all your friends sharing on your social media feeds? You know the ones. Headlines like this one on TODAY.com, “couple creates humongous bed so they can sleep comfortably with eight rescue dogs.” What about this story on The Dodo, “pit bull obsessed with cats gets his own litter of kittens.”

This week’s guest wrote those and hundreds of other articles during her time as the animal welfare editor at The Huffington Post and as a freelance journalist. Arin Greenwood's work has told the stories of hundreds of people and their pets and the inspiring work of animal shelters and rescue organizations worldwide. However, her work isn’t all stories about dogs riding one-eyed ponies in the middle of the night (yes, that is real). One of her pieces in The Washington Post helped elevate the conversation around arbitrarily stringent adoption policies.

She’s moved on from her role at The Huffington Post, but she continues to write about animal welfare, and her most recent novel, Your Robot Dog Will Die, has received acclaim from critics (and, if all goes well, it may be coming soon to the small screen!).

This week we learn more about Arin and her career as a journalist and writer, both on and offline. She also shares many tips on writing compelling stories of your own and creating and maintaining relationships with journalists. 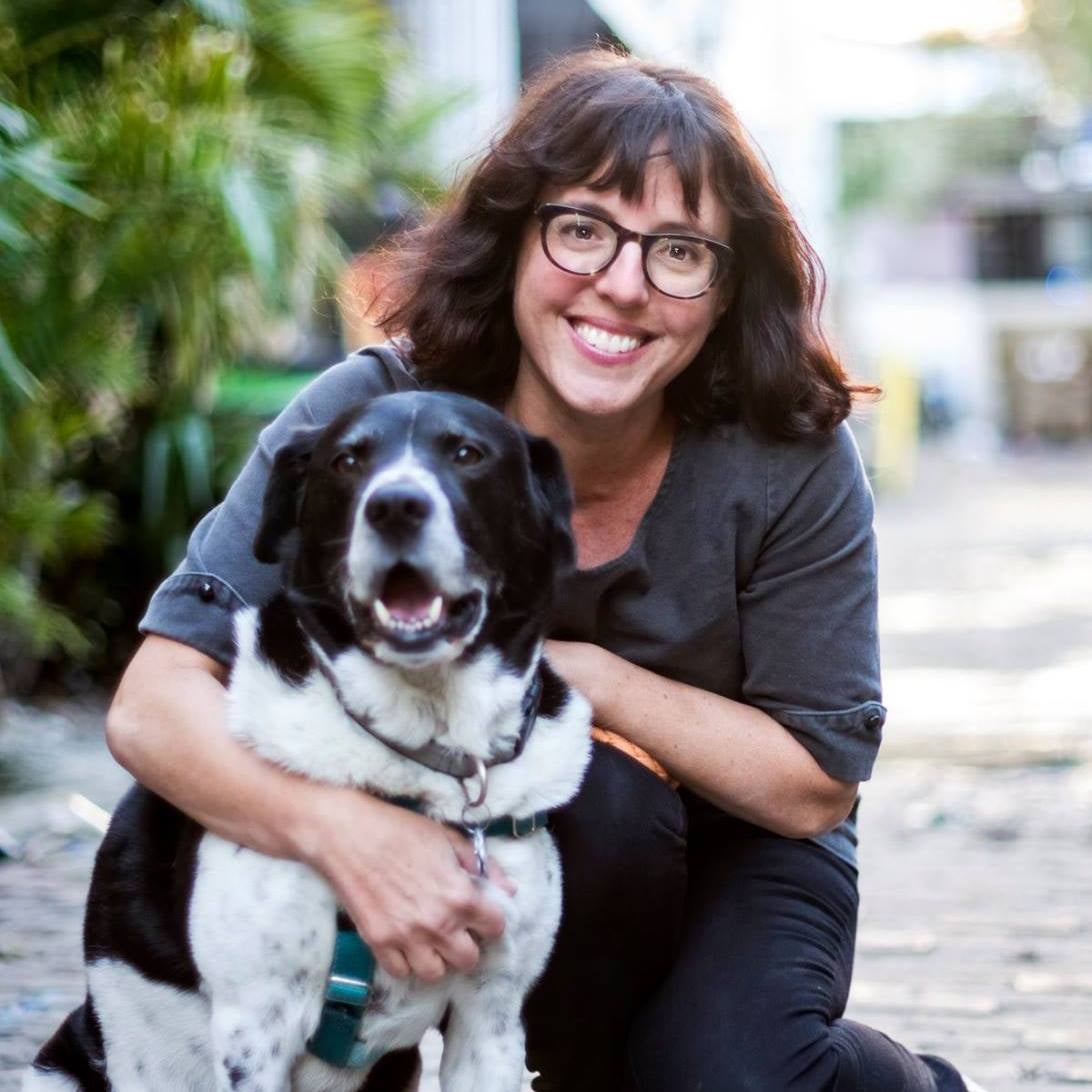 Arin Greenwood is an animal writer, former lawyer, and author of the novel Your Robot Dog Will Die—which has just been optioned by Centerboro Productions to make into an animated series.

Arin was HuffPost's animal welfare editor. Her stories about cats, dogs, and other critters have appeared in The Dodo, The Washington Post, Slate, Creative Loafing, the American Bar Association Journal, the Today Show's website, Best Friends Animal Society's magazine and website, and other publications. Arin now writes, edits, and consults for animal nonprofits and other clients, when she's not roaming the streets of St. Petersburg, Florida, looking for dogs to pet and manatees to peep.