Serving the Underserved in Rural America

The United States Census Bureau classifies 3% of the land in the country as urban, and they say that 80% of the total population lives in that area, which means tens of millions of pet owners spread out across a vast, rural area of the country.

Rural America is as diverse as it is big. It's multicultural. The people and communities span the socioeconomic spectrum, and just as we see in urban communities, there is a lack of services for pet owners. Helping underserved rural communities can be a big challenge, whether it's due to a complete lack of services available or simply logistical issues. How can we create practical programs to connect pet owners with veterinary services if the closest veterinarian is 20, 50, or even 100 miles away?

On this episode of The Best Friends Podcast, we take our first look at this issue of underserved communities in rural America. What is the data telling us? And we learn how the Oklahoma Humane Society is ignoring city limits, listening, and using partnerships to increase lifesaving statewide. 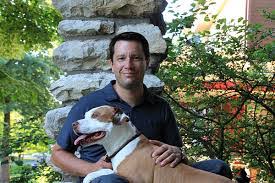 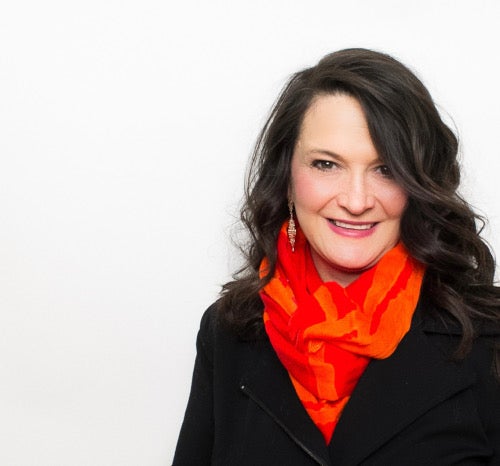 Prior to joining Oklahoma Humane, Dana spent a little over a year with the Integris Medical Foundation where she provided senior leadership and management for philanthropic programs, specifically working on the campaign to build Arcadia Trails, an addiction recovery facility. Dana also served as the Executive Director for the Oklahoma Zoological Society where she led the Society from 2008-2016. Her leadership initiated and completed the Society’s first capital campaign in 13 years, resulting in the 9.5 million dollar state-of-the-art Joan Kirkpatrick Animal Hospital. The Zoo’s membership program increased by over 60% and during her tenure, the Oklahoma Zoological Society experienced unprecedented growth. Conservation initiatives stretched across the globe and the largest gifts in the Zoo’s history were secured. Her previous experience also includes 10 years with the Oklahoma State University Foundation where she served as Vice President for Development, leading fundraising for Student Affairs and assisting the OSU Alumni Association to raise 18-million dollars for a new Alumni Center. 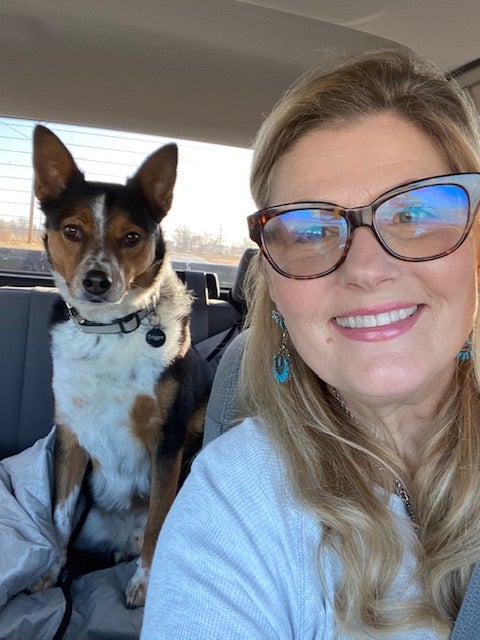 Rhonda Norris has had a deep passion for animals her entire life, from rescuing wildlife, stray animals, and even exotics.

She became a Registered Veterinary Technician and worked in private practice for over ten years before joining the PAAS Vinita team in 2015. She's helped grow the relocation program, which so far has placed over 7,000 homeless dogs in Colorado. Through the Pets For Life program, she's helped over 3,000 pets and their families in the local communities and has been instrumental in growing the low-cost clinic capacity, which has provided over 3,000 spay/neuters and vaccinations.

She's originally from Oklahoma, growing up in the small town of Harrah, just east of Oklahoma City. Her passions are her two dogs Trigger and Scout, fishing, kayaking, and riding her Harley Davidson.