A discussion with animal welfare leader and president of Companions and Animals for Reform and Equity (CARE), James Evans. James talks about how the animal welfare movement got to where we are today and how we move forward.

James’ top suggestion for change in animal welfare - 44:00
How do we overcome the history of bias in our movement and its impact on our shelter relationships? How do we lay the groundwork to overcome that? - 57:00
How can we bring more people of color and other minority groups into animal welfare leadership work? - 59:49
Specifics of harm and how to not cause harm? "From the conversations I'm having with BIPPOC in animal welfare, it's being made clear to me that we're causing harm to the very few BIPOC that we currently do engage with." - 1:01:30
How do we get AW funders to support community-driven community? - 1:05:30
When we look at racism as a systemic issue of society which affects education, how do we ensure that the POC who are on our staff can receive the training they need in order to be successful in management+ positions while fulfilling our business needs? - 1:10:00 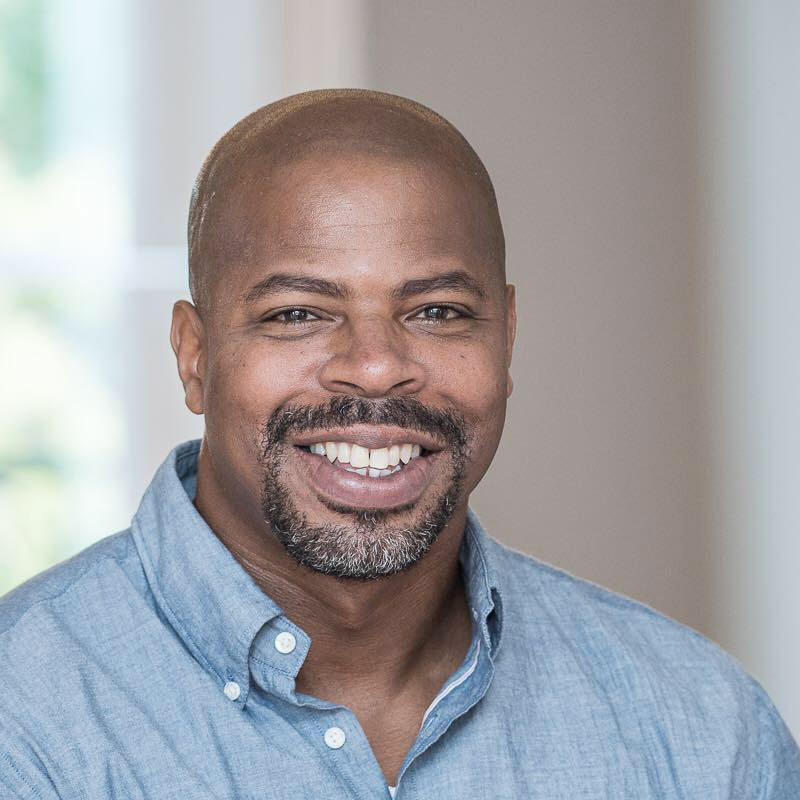 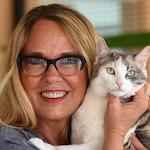