To listen to part one of our discussion with Ed, click here.

In this second part of our discussion Ed, we talk about the status of the DEI efforts, his new role with the nonprofit Operation Kindness, supporting, and the role he thinks rescue organizations can play to support municipal shelters, whether they be in the biggest cities, or the smallest towns in rural areas of the country. 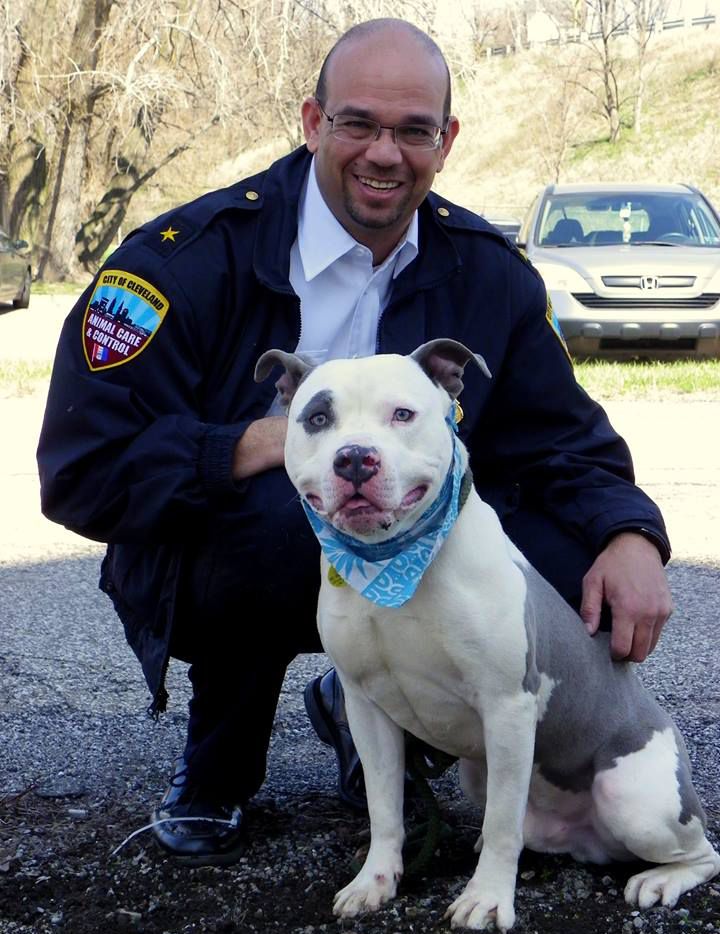