It may be hard to believe, but kitten season is just around the corner. In a few weeks, animal shelters and rescues coast-to-coast will be struggling to find enough resources to save this adorable and most at-risk segment of the shelter population.

This week, Best Friends launched a national kitten fostering campaign that urges the public to sign up to become foster parents. Anyone who raises their hand will be connected with Best Friends Network partners in their area. The goal is to get as many people signed up as soon as possible. That allows the organizations and new foster parents to prepare before the kittens show up.

This week we checked in with the Best Friends team in Los Angeles. They’ve saved 22,000 kittens since 2012, so what have they learned that can help you maximize your lifesaving? 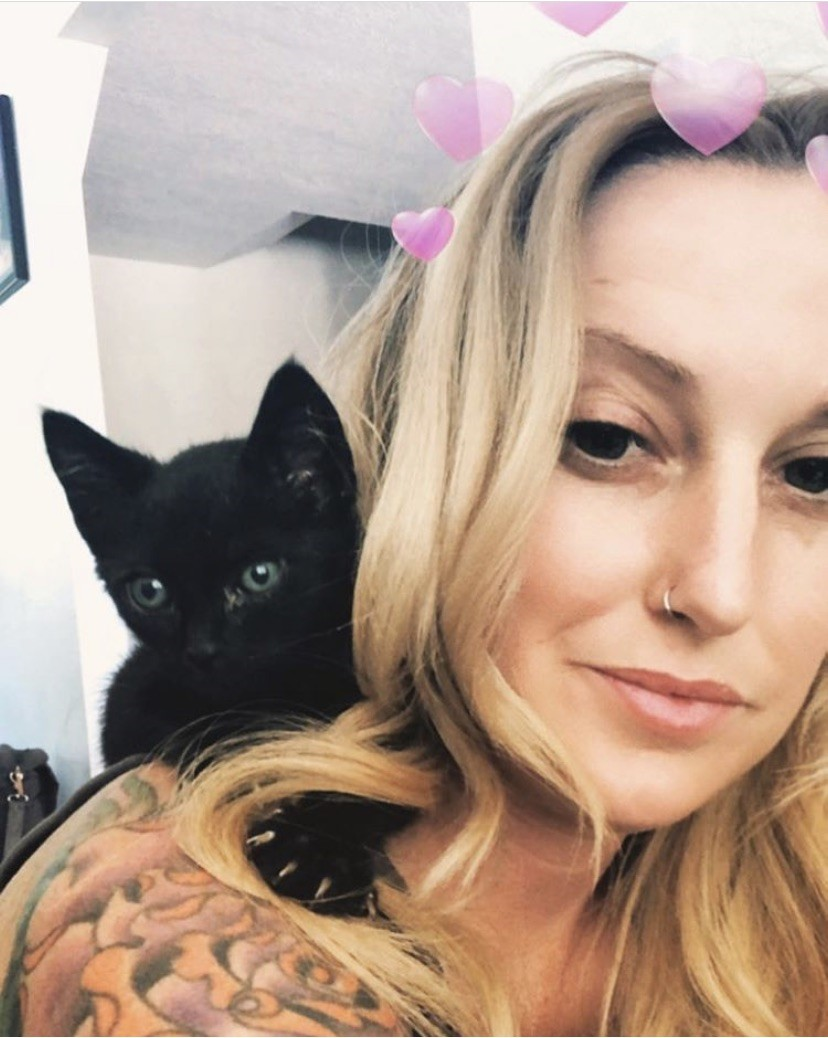 Brittany’s career in animal welfare began 18 years ago at a small rescue in Santa Clarita. After falling in love with the animals, she worked as a veterinary assistant and as the program manager for the dog obedience program at the Animal Behavioral College in Valencia, California, expanding her knowledge and experience in the field that looked to be her future path. And she’s been pursuing a degree in psychology along the way which, as you can imagine, comes in pretty handy in animal welfare!

Brittany came to Best Friends in 2015 as a Pet Caregiver at the NKLA Pet Adoption Center. When a position opened at the Mission Hills facility, she jumped at the opportunity to avoid 405 traffic, and joined the dog team. She has held multiple positions within Best Friends since then – including Volunteer Specialist, Dog Care and Behavior Lead and Manager, Senior Manager of Lifesaving Programs - and now Executive Director

When Brittany isn’t busy at one of our three Los Angeles facilities, you can find her at her small ranch caring for 26 animals alongside her husband and two young sons. 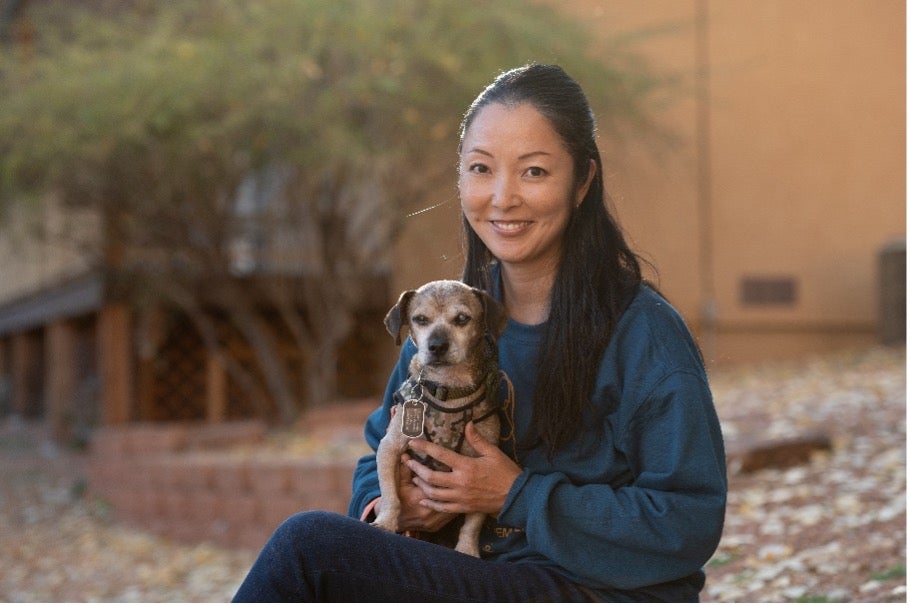 Ranko Fukuda is the Director of Programs at CareerWork$®, a nonprofit organization dedicated to connecting young adults from under-resourced communities to lasting, stable careers through free training and building supportive partnerships advancing equitable economic stability. She co-leads the CareerWork$ team, driving operational strategies while also cultivating a motivated and high-performing team. As the Director of Programs, she is also responsible for working with external partners and community stakeholders to ensure the CareerWork$ programs maximize their impact in markets across the country.

After graduating from the University of Michigan, Ranko spent 12 years with Capital One Financial, honing in on her Project and Program Management skills and having the privilege of working in the CEO, President, and Bank Presidents’ offices and managing the Bank charitable giving program. However, her tenure at Capital One ended unexpectedly when the Great Northeast Earthquake and Tsunami affected her home country of Japan. She moved to Japan temporarily to help aid in disaster recovery with All Hands Volunteers. Upon her return to the United States, Ranko moved to Los Angeles to pursue a career in the nonprofit sector to leverage her professional skills in making a difference in underserved communities.

Ranko is a dedicated volunteer in the animal welfare space in her spare time, working closely with Best Friends Animal Society as a nursery volunteer, foster, and foster mentor. As a foster, her focus is on senior/medical/hospice cases for dogs, providing care to help them become adoptable or have a warm and safe home to live out their lives. She has also raised well over 100 neonatal kittens to be adoption-ready. She also enjoys spending time at the Best Friends Animal Sanctuary in Utah twice a year to learn about and work with many types of animals.