To listen to part two of our discussion with Ed, click here.

From his decision to join the Army the day after September 11th, 2001, to his first position as the only full-time shelter employee in Garfield Heights, Ohio, Ed shares what he sees as the keys to his success, and the lessons he’s learned that we can all use. 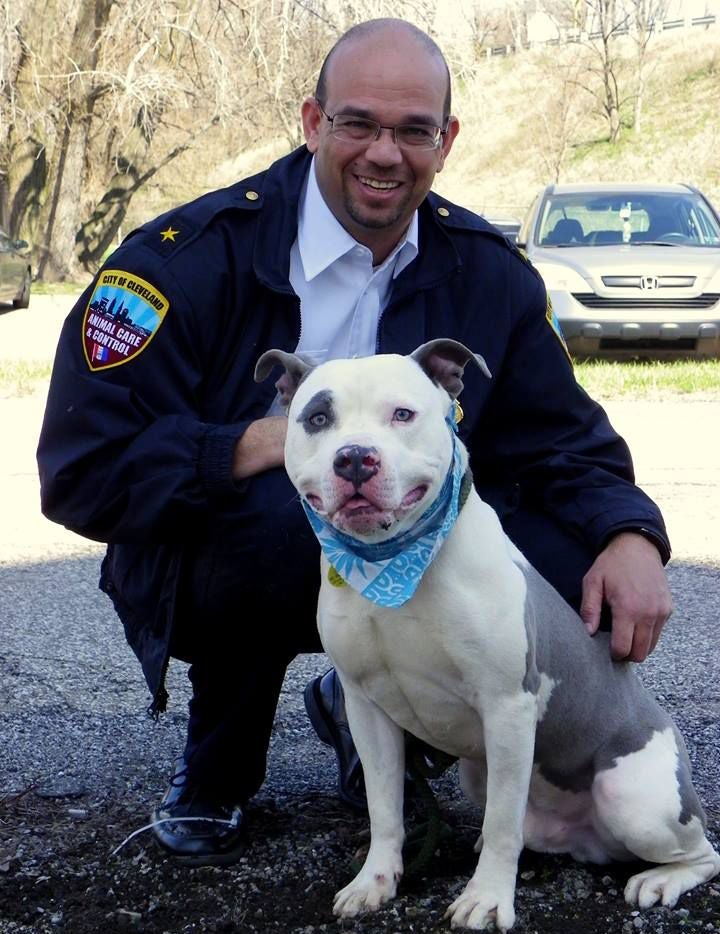