When leading requires a push

When a community implements lifesaving programs, and the shelter, rescue organizations, and the public all come together as one, it's a beautiful thing! But the road to achieving no-kill can often feel anything but beautiful.

Societal change is challenging. It often requires agitation but in a movement driven by kindness, how do you find the right balance while lives hang in the balance every day?

This week we talk with Jamie Case from American Pets Alive! who shares lessons she learned in her career as both the agitator and the agitated. 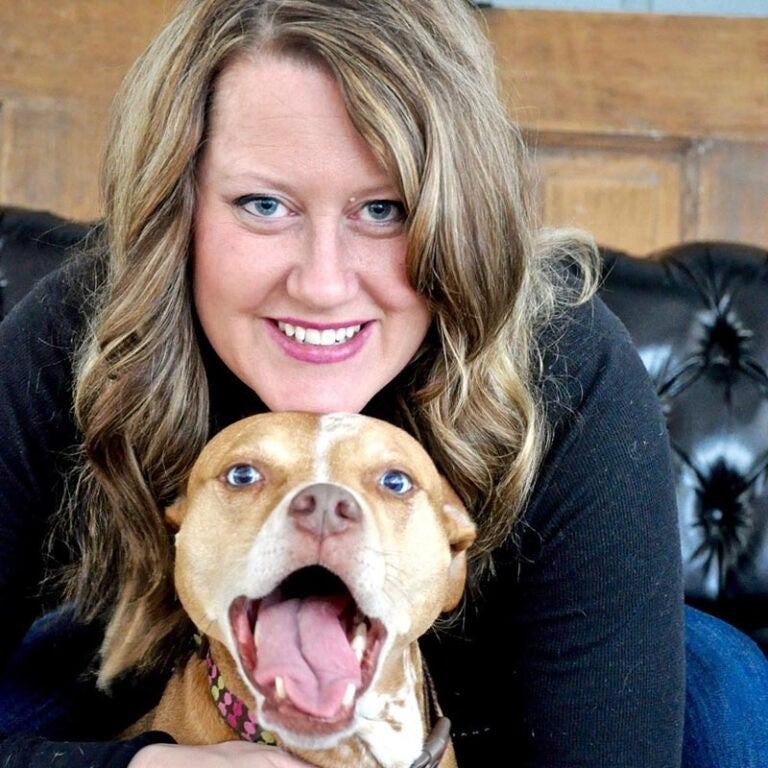 Jamie is the former Executive Director of Gateway Pet Guardians (GPG). GPG’s work is concentrated in the community of East St. Louis, Illinois, where almost half of the residents live at or below the poverty line. Since becoming the Executive Director in 2010, the organization grew exponentially. Jamie led a strong team of volunteers and staff to create community change through boots-on-the-ground outreach efforts. The East St. Louis area is a resource desert with more than 64,000 residents. In 2012, Jamie and her team began transferring animals from the euthanasia list at the county’s municipal shelter. 25% of intake at the county facility came from the GPG service area due to a lack of resources.

To increase lifesaving efforts, she pushed for the integration of Illinois organizations into the regional St. Louis Petlover Coalition, bridging the gap between Illinois and Missouri welfare initiatives. Jamie currently serves as a member of the coalition’s leading Task Force. In 2014, she worked with East St. Louis city officials to eliminate breed-specific verbiage and update outdated inhumane verbiage in the city ordinance. She also led the charge to put pressure on county officials to improve conditions and procedures at the municipal shelter. In 2016, Jamie and other citizens pushed to pass the county’s 2021 no-kill resolution. And in 2018, the St. Clair County Animal Welfare Coalition was formed to bring together all welfare groups working toward the 2021 goal. This was the first county-wide coalition in the state of Illinois.

To solve for the lack of essential services and resources, GPG purchased a former elementary school in March 2019 which has been renovated into the St. Louis metro region’s largest pet resource center. This facility which includes the city’s first veterinary clinic opened in the summer of 2020 amid the pandemic that left many people needing low-cost and subsidized services.