Georgia’s efforts to save pets have come a long way in the last few years. The 2019 lifesaving progress dataset showed that statewide, Georgia increased lifesaving by more than 30-percent over the previous year. Metro Atlanta is a sprawling area consisting of 29 counties and two of them, Fulton and Dekalb, have undergone a radical transformation over the last 7 years.

Rebecca Guinn founded Lifeline Animal Project in 2003. The organization has saved thousands of animals through its shelter and fixed more than 125,000 pets of owners at low or no cost.

In 2013, Lifeline Animal Project took on the Herculean task of running the sheltering operations in both Fulton and Dekalb Counties - the two counties that comprise the City of Atlanta. Taking on both of those contracts within 6-months presented many obstacles (and a lot of people thought she was crazy!). But Rebecca and the entire Lifeline Animal Project team's drive to take Atlanta to No-Kill has paid off, making Atlanta a model for the entire nation. 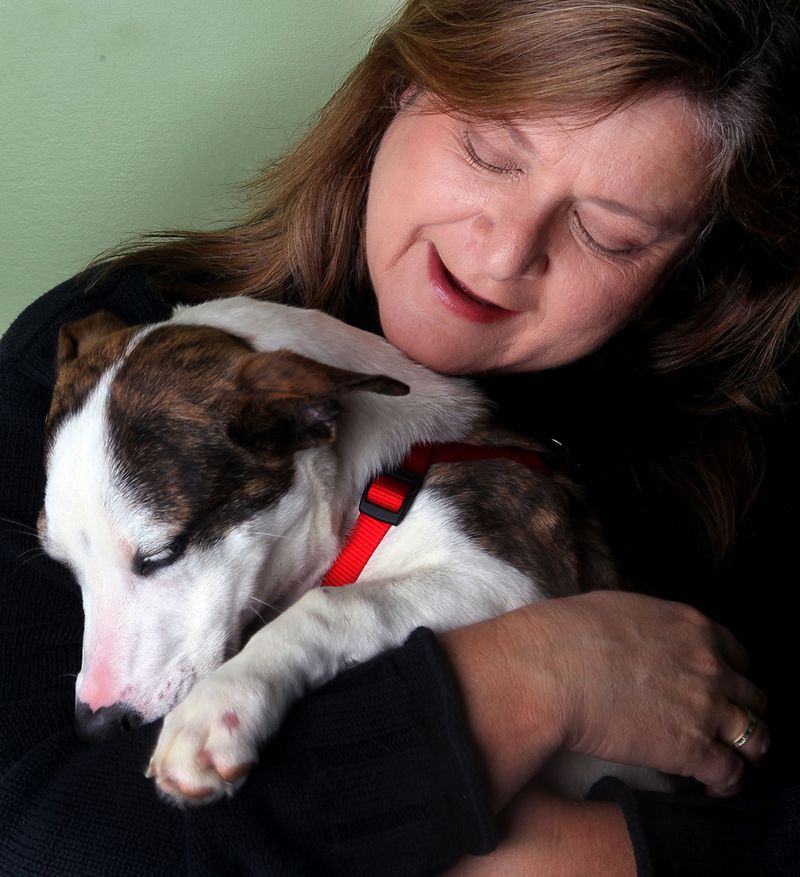 Rebecca Guinn left behind a successful law career after visiting a county shelter where the majority of animals had been euthanized. Thinking there had to be a better way for a community to address its homeless pet population, she founded LifeLine Animal Project in 2002 and implemented a long-term strategy to redefine metro Atlanta’s practices and philosophies regarding caring for animal companions. In 2013, LifeLine was awarded the management contracts for Atlanta’s Fulton and DeKalb County animal shelters, where the organization consistently attains no-kill and near-no kill livesaving rates and has established Atlanta as a national leader in animal welfare. LifeLine is largest animal welfare organization in Georgia and cares for over 40,000 animals a year.

Under Rebecca’s leadership, LifeLine also opened the LifeLine Community Animal Center in October, 2019. The Center is home to a full-service, low-cost veterinary clinic that is open to the public and a state-of-the-art shelter and adoption center. The clinic offers all basic veterinary services at a deep discount, providing affordable services desperately needed in Atlanta, and will ultimately care for 20,000 pets a year. The shelter provides additional capacity for the Fulton and DeKalb County facilities and will facilitate 2,000 adoptions a year. Additionally, LifeLine’s community outreach effort provides free vaccines, spay/neuter and other assistance to thousands of pets belonging to underserved Atlantans; LifeLine’s Community Cat Program, the first and largest organized trap-neuter-return assistance program in Atlanta that has sterlized and vaccinated over 40,000 community cats; and the LifeLine Spay & Neuter Clinics comprise the largest spay/neuter provider in Georgia, having performed over 140,000 surgeries to date.

A licensed attorney, Rebecca drafted state legislation that banned the use of gas chambers in Georgia shelters and worked to revise animal ordinances in Fulton and DeKalb Counties. She is active in the Animal Law Section of the State Bar of Georgia and a member of Best Friends Animal Society’s No-Kill 2025 National Steering Committee. Rebecca and her partner share the home of four dogs and a number of cats.