When was the last time you tried to change someone's mind? A discussion on the internet, perhaps. Maybe a dinner with family or friends led to a heated debate. Or it may have been in your day-to-day work as you try to get everyone on board with proven lifesaving strategies - even though those approaches may be different than what you've always done.

Why is it so difficult to change minds?

David McRaney is a journalist, podcaster, and author who took his fascination with cognitive biases and irrational beliefs a step further for his upcoming book; How Minds Change: The Surprising Science of Belief, Opinion, and Persuasion.

From hot button issues such as climate change or accepting new strategies to save more dogs and cats, David talks with us about the cognitive biases that play a role in all of us being, as he calls it, "unaware of how unaware we are." We also hear why, when it comes to changing a mind, a little bit of empathy goes a long way.

Click here to check out all the episodes from the podcast 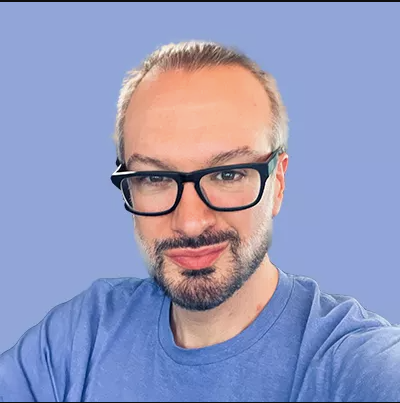 David McRaney is a science journalist and an internationally bestselling author, podcaster, and lecturer who created You Are Not So Smart, a podcast where today he continues to interview scientists who study the psychology of reasoning, decision-making, and self-delusion.

David began a blog writing about the psychology of reasoning in 2009. That blog became an internationally bestselling book, You Are Not So Smart, now available in 18 languages. His second book, You Are Now Less Dumb, was released in July of 2013, and his third book, How Minds Change, all about the surprising science of belief, opinion, and persuasion, will be released by Penguin in 2022.

In 2015, David appeared as himself in a national ad campaign for Reebok which he co-wrote. His writing has also been featured in Politico, Salon, Boing Boing, The Atlantic, and others, and he has written ad campaigns for Heineken, Duck Tape, and a few more. In 2021, he wrote and recorded an audio documentary about IQ and genius for Himalaya, and he co-produced a television show with James Burke about how to better predict the psychological impact of technological disruption.