Animal care and control services are redefining the community and embracing principles that promote safe, humane communities for people and pets. Keeping families together should be a primary goal of today’s field services operations. To do that, it is critical to understand the difference between cases of true cruelty, and when it is a case of neglect brought on by a lack of resources, knowledge, or both.

In this episode, we hear the first-hand experiences of four seasoned field services professionals. Whether you are a field services officer or not, their insights can help all of us understand not just when animals need help, but what kind of help we should offer. 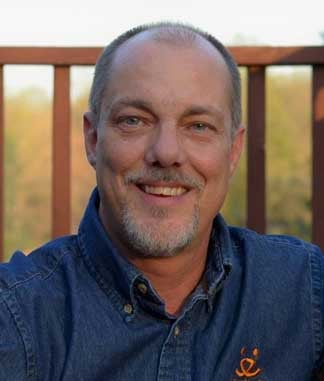 Scott Giacoppo is director of national shelter outreach for Best Friends and oversees the development of lifesaving efficacy and sustainability for animal welfare partners across the U.S. Through Best Friends’ shelter outreach program, Scott provides leadership and hands-on training for strategic shelter partners; conducts professional shelter operations and field assessments; and leads progressive, humane trainings for animal control agencies and officers. In his current role, Scott champions a collaborative approach to partnership and believes that each animal welfare organization, along with the community it serves, is unique and deserving of support that speaks to its individual needs.

Prior to joining Best Friends, Scott was chief of animal field services for the District of Columbia for 10 years, overseeing all animal control and cruelty investigations team members for Humane Rescue Alliance. In this role, he designed and implemented a number of successful community-based programs, helped draft and secure critical animal protection legislation, and represented the organization as a speaker at various regional and national events. He also established a trap-neuter-return program that garnered citywide support and helped reduce the percentage of stray cats killed from 85 percent to 12 percent.

Scott has been involved in animal protection since 1989, when he became an animal caregiver in Minneapolis. He soon returned to his hometown of Boston, Massachusetts, where he began his career with the Massachusetts Society for the Prevention of Cruelty to Animals as special state police officer for cruelty investigations. During this time, he received the Boston Police Commissioners Citation for work with dangerous dogs and street gangs, certificates of excellence for promoting and providing community policing education from the New England Crime Prevention Partnership, and a certificate of appreciation from the Rockingham County Attorney’s Office in the state of New Hampshire for assistance in investigation and prosecution of precedent-setting animal fighting cases. 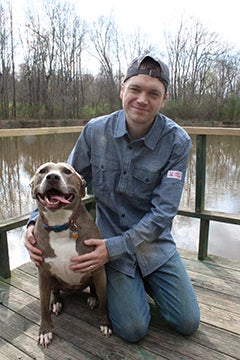 Prior to joining Best Friends and serving as the behavior and training coordinator for the Best Friends Lifesaving Center in Atlanta, Nick spent several years working as an animal control officer for Fulton County Animal Services through LifeLine Animal Project. Through this work, he served as Fulton County’s primary field training officer, providing professional training and development to new officers and cultivating a community-oriented approach to animal services in order to help Atlanta become a no-kill city.

Nick’s many years of experience as a dog trainer and behavior specialist combined with his commitment to keeping pets safe at home through proactive neighborhood engagement have resulted in a deep expertise in and love for community-based lifesaving. Once known around town as “the Dog Food Man,” he has a reputation for building trust and key relationships with lasting positive effects for both pets and people.

Nick was born and raised in Georgia and still resides there with his family, including three dogs—Effie, Dan and Nugget—and a once feral barn cat named Mary who now considers herself a bit of a housecat. When not out setting the lifesaving tone for fellow officers, Nick can be found roaming his 27-acre farm in Griffin, watching the joy that his own pets bring to his family every day. 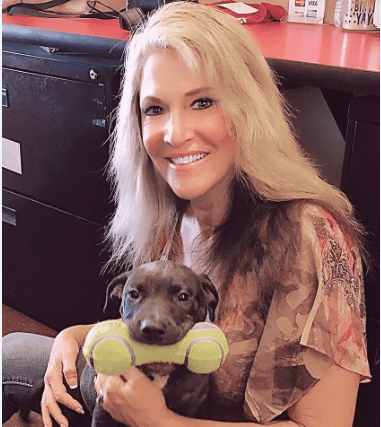 All it took was one ride-along with an animal control officer at a municipal shelter, and Audra Michael knew what she wanted to do. She decided to leave her corporate job after 28 years, take a huge pay cut and work in the animal control field. She was hired by Pinal County Animal Care and Control (PCACC) in 2011, was promoted to FTO in 2012, and to Supervisor in 2013. In 2015, she officially became the Director of PCACC and has never looked back. To further her knowledge of the animal world, she volunteers with the Humane Society of the U.S. and tries to bring better legislation to the state of Arizona in regard to animal care and cruelty.

Audra’s goal is to bring a favorable perception to the animal care and control field, and to build better relationships with pet owners as well as other agencies, working together for the same outcome — the live one! 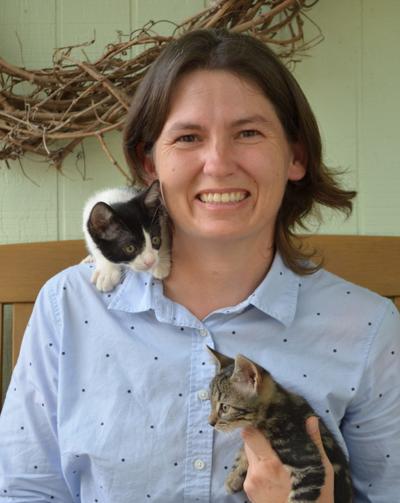 April served as Animal Protection Supervisor with the Field Services Unit based at the Austin Animal Center for over 10 years. She played an integral role in helping the Austin Animal Center become the nation’s largest no-kill open intake animal shelter by developing community policies and programs that promote lifesaving, without compromising public safety, and connect community members with the resources needed to keep their pets and neighborhoods safe and healthy.

The Field Services Unit serves over 1 million residents in the Austin and Travis County area through response to almost 31,000 calls for service, emergency response, neighborhood canvassing and outreach events. The City of Austin has the second highest number of confirmed cases of animal rabies in the state.