Fewer pets in shelters. More resources for people with pets. More animal-friendly communities. Healthier, happier animals with safe places to call home. These are our shared goals. But are we all doing as much as we can to achieve them?

For example, what does your pet adoption process look like? Is it welcoming, conversation-based, and solution-oriented? Or is it full of roadblocks such as home visits, income questions, or multipage applications?

Now more than ever, being a part of the sheltering and rescue community means actively looking for ways to keep pets in the places they call home and inviting more animal-loving folks to the lifesaving party. 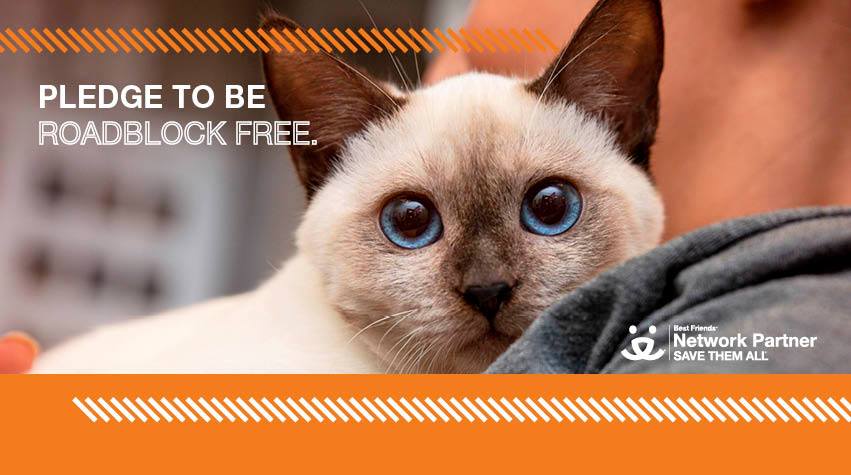 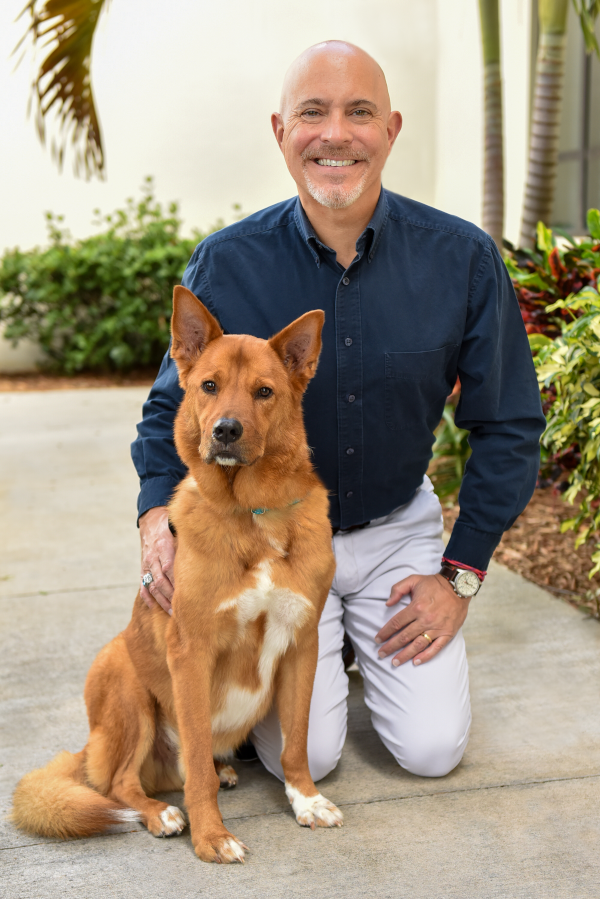 Rich Anderson joined Peggy Adams Animal Rescue League in June of 2011 as Executive Director/CEO. He also serves on the board of directors of the Florida Association of Animal Welfare Organizations which works to unite animal advocates and maintain a unified voice for animal welfare in the state of Florida. He was the organization’s board president in 2016.

Serving in the nonprofit sector for 30 years, he started his career at The American Red Cross National Headquarters in Washington DC in 1990. Since then he has devoted much of his life working with animal welfare and rescue organizations, including the Humane Society of Broward County as its Development Director, and as a consultant serving the ASPCA; North Shore Animal League; and World Society for the Protection of Animals.

Prior to joining Peggy Adams Animal Rescue League, Rich most recently served as vice president of resource development for World Neighbors in Oklahoma City, which has benefited more than 25 million people in 45 countries around the globe by helping rural villages address their own food, water, health and education needs.

A native of Rhode Island, Rich received his bachelor’s degree in print journalism with a minor in international studies from American University in Washington, D.C. Rich lives in West Palm Beach with his wife Lisa and three dogs – Rex, Roxie and Minnie 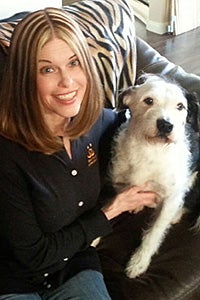 Kimberly Elman manages Best Friends’ national outreach volunteer department. She and her team are responsible for consulting and training Best Friends’ No More Homeless Pets Network partners regarding their volunteer programs. Her goal is to assist these partners in developing strategic, innovative and collaborative volunteer engagement, integrated into all areas of their organizations.

Kimberly previously served on the board of an animal welfare group in central Florida. Prior to being employed by Best Friends, Kimberly was a Best Friends volunteer for four years, taking on small and large projects with increasing levels of responsibility within the organization. Her experience is a good example of a volunteer taking on responsibilities that were once thought to be the purview of paid staff. Engaging volunteers and consulting with network partners is a great fit for Kimberly’s background in psychology, sales, customer service and training.

She lives in Las Vegas, Nevada, with three canine family members, and loves to spend time reading, traveling and volunteering at her local municipal shelter.