Think about the last time you were upset in your professional life. Maybe you were angry, or sad (or both). What did you do with that emotion? Did you allow it to affect you in a way that it threw you off your game?

Our skill at managing emotions - of all kinds - can be measured by something called emotional intelligence. It’s not about removing the emotions, quite the opposite. How do you manage them so you can continue working toward your goals?

In this episode, we look at a real-life example of managing emotions during an emotionally charged campaign for change at the local level. And we introduce you to Marc Brackett, the founding director of the Yale Center for Emotional Intelligence. 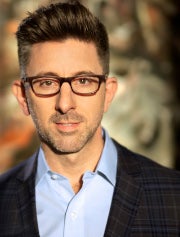 Founder and Director of the Yale Center for Emotional Intelligence

Marc is the lead developer of RULER, an evidence-based approach to social and emotional learning that has been adopted by nearly 2,000 pre-K through high schools across the United States and in other countries.

As a researcher for over 20 years, Marc has focused on the role of emotions and emotional intelligence in learning, decision making, creativity, relationships, health, and performance. He has published 125 scholarly articles and received numerous awards and accolades for his work in this area. He also consults regularly with corporations, such as Facebook, Microsoft, and Google on integrating the principles of emotional intelligence into employee training and product design. Most recently, he co-founded Oji Life Lab, a corporate learning firm that develops innovative digital learning systems on emotional intelligence.

Marc’s mission is to educate the world about the value of emotions and the skills associated with using them wisely. “I want everyone to become an emotion scientist”, he says. “We need to be curious explorers of our own and others’ emotions so they can help us achieve our goals and improve our lives.” 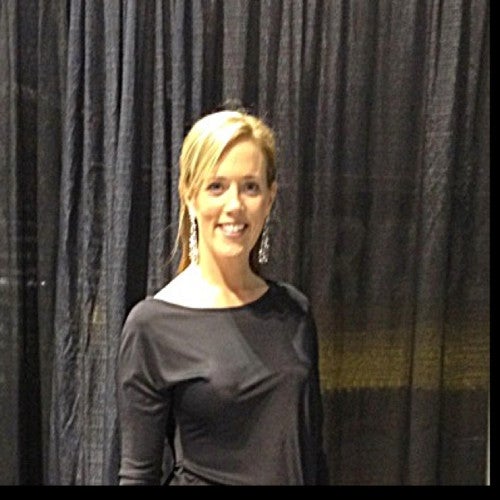 In her role as executive director of C.A.R.E. for P.E.T.S. (County Animal Rescue Endowment Providing Enrichment Through Support), Stephanie collaborates with stakeholders both inside and outside of animal welfare to provide assistance to the people and pets of Winnebago County, Illinois.

Only Chicago was killing more animals at the time she started in the role. Since that time, the number of cats killed is down 40-percent and the number for dogs is down 50-percent.

She started her work in animal welfare trapping lost dogs and served as a board member for C.A.R.E. for P.E.T.S. before accepting the position of executive director.