The period to submit proposals to speak at the 2023 Best Friends National Conference is now open! Check out this link for more information on the requirements, timeline, and how to submit.

To get us started for 2023, we take a moment to think about the year ahead. What has happened over the last few weeks and months that can help us plan for what’s coming next?

Do we expect intake to continue rising at the pace it did through 2022? Will adoptions pick up and at least keep pace with intake? What about the impact of other factors within animal welfare and beyond, such as the economy?

The senior director of lifesaving programs for Best Friends, Brent Toellner, looked at the data and trends and shared what he thinks the year ahead may look like in this week’s episode. 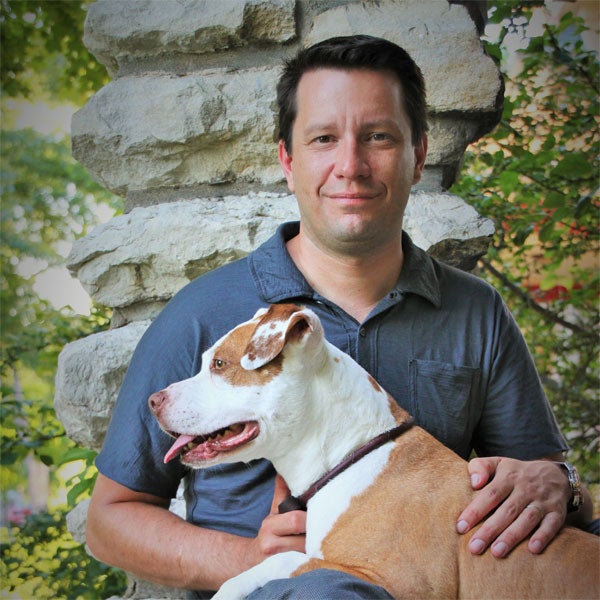 Brent joined Best Friends in 2016 as the Regional Director of the South Central and Great Plains Regions and was responsible for connecting, consulting, and collaborating with animal shelters, advocates, spay/neuter groups, and rescues across the 11 states in the two regions.

Prior to joining Best Friends, Brent, and his wife Michelle co-founded the Kansas City Pet Project (KCPP). In July 2011, they formed KCPP to bid on the contract to run the Kansas City, Missouri, pound — a place where, for decades, more animals died than were saved. After KCPP took over in January 2012, adoptions increased by more than 200%. They helped elevate KCPP to a live release rate of more than 90% for seven consecutive years while remaining an open-admission shelter, making KC Pet Project one of the largest open-admission no kill shelters in the nation. In 2017, KCPP finished the year with a 96% Live Release Rate.