Love or hate it; politics is a part of our work in animal welfare. Laws, ordinances, and regulations - or the lack of them - can impact our ability to save lives positively and negatively.

For example, some communities have laws that consider feral cats to be abandoned. That means a TNVR program (trap-neuter-vaccinate-return) may mean you run afoul of that law if you take the last step of that process by returning the newly fixed, vaccinated cat to where they were found.

But these are tumultuous times, and elected officials are faced with massive issues such as policing, budgets, housing, and everything else we’re dealing with in this post-pandemic world. Ensuring you are working with your lawmakers in the best way possible may determine whether your issue passes or fails.

This week we chatted with current Nashville, Tennessee district councilmember Kathleen Murphy and former Tennessee State Representative Eric Swafford, both of whom are Best Friends legislative and advocacy team members. 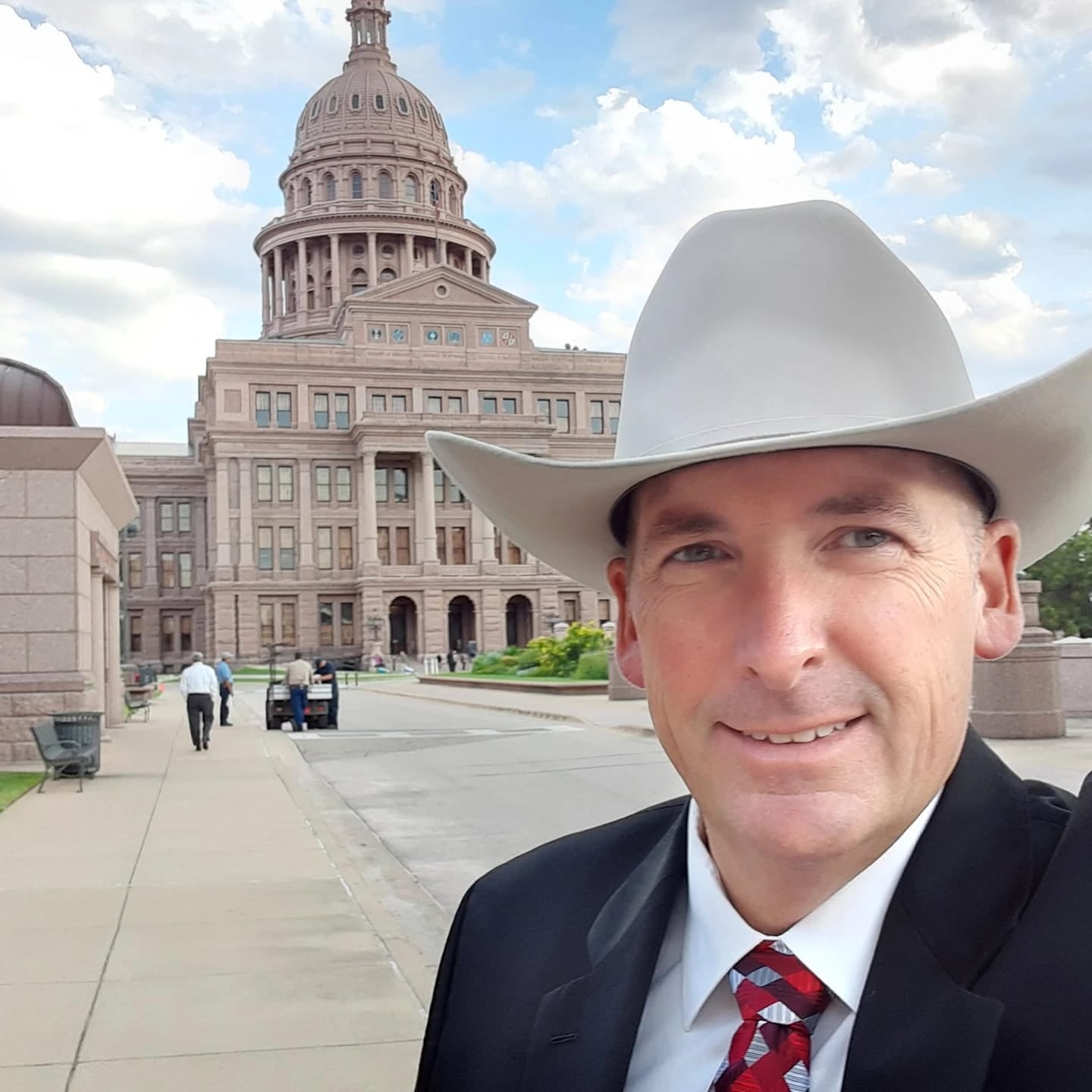 Eric Swafford is the current Sr. Manager, Campaign Strategy, for Best Friends Animal Society. Prior to working for Best Friends, Eric worked for the Humane Society of the United States for eight years. He served HSUS as the Tennessee State Director and as the Director of Rural Development and Outreach. Eric has led successful legislative efforts in multiple states, and at the federal level, to protect animals.

He holds a degree in animal science from Middle Tennessee State University where he was on the National Champion livestock selection and evaluation team. Prior to working for HSUS, he served 3 terms in the Tennessee General Assembly as a state representative, representing House District 25 from 2005-2010. During his tenure in the general assembly, he held a leadership position during his 2nd and 3rd terms. While serving in the legislature, he was a strong voice for animals by helping pass legislation that required a bittering agent to be placed in anti-freeze, working on laws to help crack-down on puppy mills, and by helping advance marketing initiatives that favored family farming operations over factory farms.

Eric was raised on a multi-generational family farm near Pikeville, Tennessee. He currently resides in Dayton, TN, with his wife, Tammy, and their son, Zachary 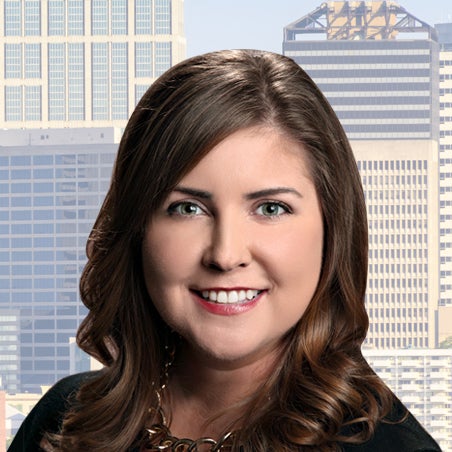 Kathleen Murphy is a legislative policy analyst for Best Friends and is currently serving in her second four-year term as a district councilmember in Nashville, Tennessee.

She has worked in government relations for over fifteen years. She has volunteered for, worked for and managed several local, state and federal level campaigns and with political action committees. Believing that advocacy is not just an occupation but a personal commitment for making policies better for everyone, she ran for office in 2015. She has held several leadership positions while on the council including as chair of the planning and zoning committee that placed her on the Nashville Planning Commission for two years. She sponsored and passed the ban of retail sales of dogs and cats in Nashville/Davidson County.

She was named The Humane Society of the United States Legislator of the year award in 2018 and one of Nashville’s Business Journal’s, “Top 40 under 40.” She does consider her most important title to be mom to her three year old Boykin Spaniel, Bob.