Mark LeBlanc and Ace from Amazon’s The Pack

We want to make sure we don’t ruin Amazon Prime’s new reality show The Pack, so if you are planning to watch the series wait to listen to this episode until you’ve seen them all!

Mark LeBlanc and his dog Ace were one of twelve teams competing to win the around the world race that challenged the contestants - both two and four-legged - through a series of different tasks designed to test their skills. The top prize was $500,000, but the contestants also chose a charity that would receive $250,000 if they won. We won’t say who wins, but Mark’s charity was Best Friends!

We talked to Mark about his experience on the show, about his life with Ace, and learned more about his photography and the new podcast he hopes will inspire people to live their best lives. 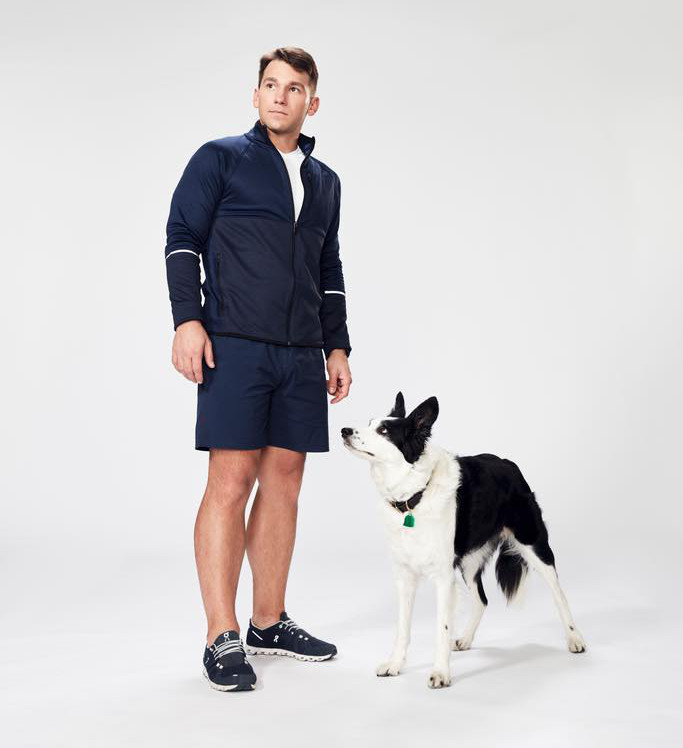 Ace and Mark LeBlanc grew up in South Louisiana, but now live in the mountains of Utah. They love to spend time in the mountains, challenging themselves and pushing their physical and mental limits. Ace is also a pretty incredible photography model and loves to strike a pose as soon as he knows the camera is around.

Mark's primary career is as a mechanical design engineer, but he also has a thriving career as an adventure photographer. Together, Mark and Ace love to venture out as a team to elevate their fitness and skills as mountain and endurance athletes and artists.