Kitten season has arrived, which means shelters and rescue organizations across the country are starting to feel the crunch. As fluffy and adorable as they may be, this barrage of vulnerable animals stretches even the most well-resourced organizations thin.

Today we hear from the director of animal services in Long Beach, California, Staycee Dains. Their partnership with local rescue organization Helen Sanders CatPAWS is a perfect example of community-supported sheltering. If you’re willing to provide the resources and ask the public for help - they will step up! 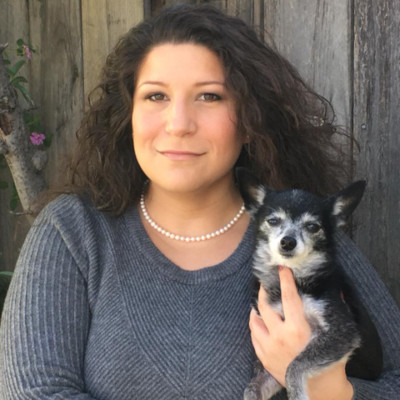 Staycee has been a public servant in several private and municipal shelters over the last two decades, specializing in reducing euthanasia rates and improving shelter operations to better serve animals in its care, improve staff working conditions, and meet the needs of a diverse community.

Staycee came to Long Beach Animal Care Services as its managing director in February of 2019, where she has helped lead her community to a lifesaving rate from 79% to 97% in two short years. She is a recent graduate of the Best Friends Executive Leadership Certification program.

Prior to joining the City of Long Beach team, Staycee served as the Animal Shelter Operations Manager for the City of San Jose, overseeing an expansive operation that served over one million citizens and nearly 20,000 animals each year. Her service in San Jose resulted in a lifesaving rate of 93% in 2018 from 48% in 2008.

Staycee enjoys spending time with her husband of 19 years and their two children, ages 13 and 8. She comes from a family of public servants and is the proud mother of two grown sons, both in public service including the US Marine Corps and the US Dept of Forestry. She currently has two cats and one dog and fosters animals for the shelter whenever she can.